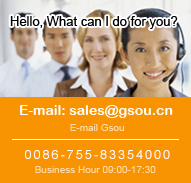 What makes one speaker better than another?

Speaker technology doesn't seem complicated. Drivers push out sound waves. Those drivers are housed in an enclosure. There are some wires and parts holding everything together, too.

If you've listened to more than one set of speakers, you've likely discovered a known truth about the audio universe: Some speakers sound better than others. Even if you understand the underlying technology, it's hard to explain why speaker X sounds better than speaker Y.

The sound quality of a speaker is the result of several elements materials, design, and execution and every detail matters in the final sound.

At the core of any speaker is the driver. Its frame serves as a mount for cones and coils used to convert signal to sound. Drivers made of materials such as ribbon or ceramic perform better than ones constructed from paper or plastic..

Heavier speaker enclosures indicate the amount of bracing and material that houses a speaker core. The shape of the enclosure such as rounded edges and cylinders leads to better frequency response and overall sound quality. Lighter speaker enclosures tend to vibrate or discolor sound.

After discussing the topic with speaker designers, I realized how complicated it can be to build a great-sounding set of speakers. Great sound is both a science and an art.

What makes a great speaker?

The best speakers recreate sound very accurately. In other words, they don't color the sound by changing it. Ideally, you hear a sound: a trumpet run, a monologue, a gunshot: as it was intended by whoever recorded it. Unfortunately, no speaker is perfect, but the best ones come awfully close.

Frequency response isn't the only factor to consider when you're looking for a top-notch set of speakers. In order to understand the amount of color a speaker adds, the variations in the output of the speaker is as important as the range.

An example of a speaker with little variation in frequency response: a speaker that adds little color.

Every speaker produces certain frequencies that are louder or softer than others. Assuming that your ultimate goal is accurate audio reproduction, the less variation in loudness between frequencies: in other words, the flatter the frequency response chart is: the better the speaker quality. In a frequency response chart, you want to see a flat line instead of a line with peaks and valleys.

Given a perfect signal from an audio source and amplifier, variances from the ideal flat frequency response can often be attributed to the way a speaker is built.

When you compare speaker specifications, you'll find that the cones found in each driver can be made out of different materials. You'll see cones made out of paper, aluminum, polypropelene, or things like ceramic/glass fiber polymer. Why such variety in devices that do the same thing: Push the air to create sound waves?

To push air, most cones move in and out like a piston, but at certain frequencies, cones will flex instead. Flexing distorts the sound; by using more rigid materials, designers try to keep that flexing to a minimum.

Cone material is just one example of how materials can translate to a difference in sound quality. The materials used in everything from the wires to the glue in a speaker can impact the overall sound; every piece adds up to the entire sound output of a speaker, which is why speaker designers select each component carefully. For example, Gsou U180 adapts 16 core inside magnet driver to ensure a balanced and natural sound.

The materials used in a speaker are only part of the puzzle. The way those elements are assembled also affect the sound. Paul Barton compares it to cooking: You can put a bunch of chefs in the same kitchen with the same ingredients, but some chefs' dishes will taste better than others.

Take the enclosure, for example. You need something to house the drivers and electronics that produce sound. If you don't carefully design the enclosure, it will negatively affect the sound. If it is too wide, the sound can reverberate inside the cabinet, creating cross noise that interferes with the sound waves coming directly from the driver. If you don't brace the driver securely enough, it can rattle and create distortion. 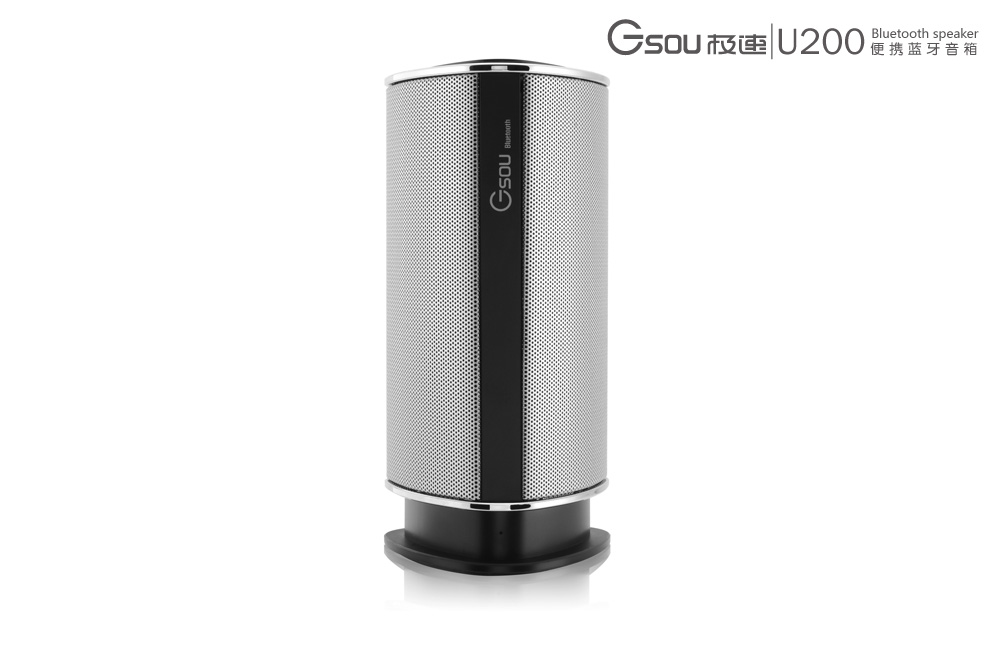 Gsou U200 bluetooth speaker has a narrow enclosure to minimize vibrations within the cabinet.

The crossover circuit is another key component in how a speaker sounds. In a speaker with more than one driver, the crossover(s) determine which frequencies are produced by which driver: for example, high frequencies (treble) are directed to a tweeter, with low frequencies (bass) directed to a woofer. Gsou compares the crossover circuit to the conductor of an orchestra, as different conductors will make the same orchestra sound completely different. In the same way, two speakers using the same drivers with different crossover settings will sound entirely different.

Here's what speaker sound comes down to: Picking the best materials you can afford and designing an enclosure that will maximize the sound quality. You put it all together, and then you test the resonance frequency: that at which the response amplitude is a relative maximum. But once you tweak all those components to get the numbers within the range you are comfortable with, you're still not done.

At this point, you've got a solid foundation for a great speaker. But there's another element of sound, one that Gross says nobody's figured out to how measure for yet. That element is sound imaging.

Imaging is how the audio produced by speakers is interpreted by your brain to form a cohesive, well, image of the audio. If speakers image well, you don't hear the individual speakers. Instead, you hear a full soundscape, with different instruments and voices apparently coming from different locations in front of you or to your sides. Imaging is the reason it can sound like a voice is coming from the middle of a speaker system when all you're really hearing is a left channel and a right channel. To get imaging right, speaker designers have to listen to the production models and tweak them. It's not something that can be done by looking at the specs alone. That's part of the art of speaker design.

So, how can you determine how good a particular set of speakers will sound? In the end, you have to listen to know if a speaker is top-notch. Ideally, listen to the speakers in the setting in which you'll use them to gauge the quality of their sound image. You can't discount the personal element of sound: Speakers that sound good to you are good speakers, even if someone else may prefer a different set.